Latin America: The Best Location for US Brands to Manufacture Clothing 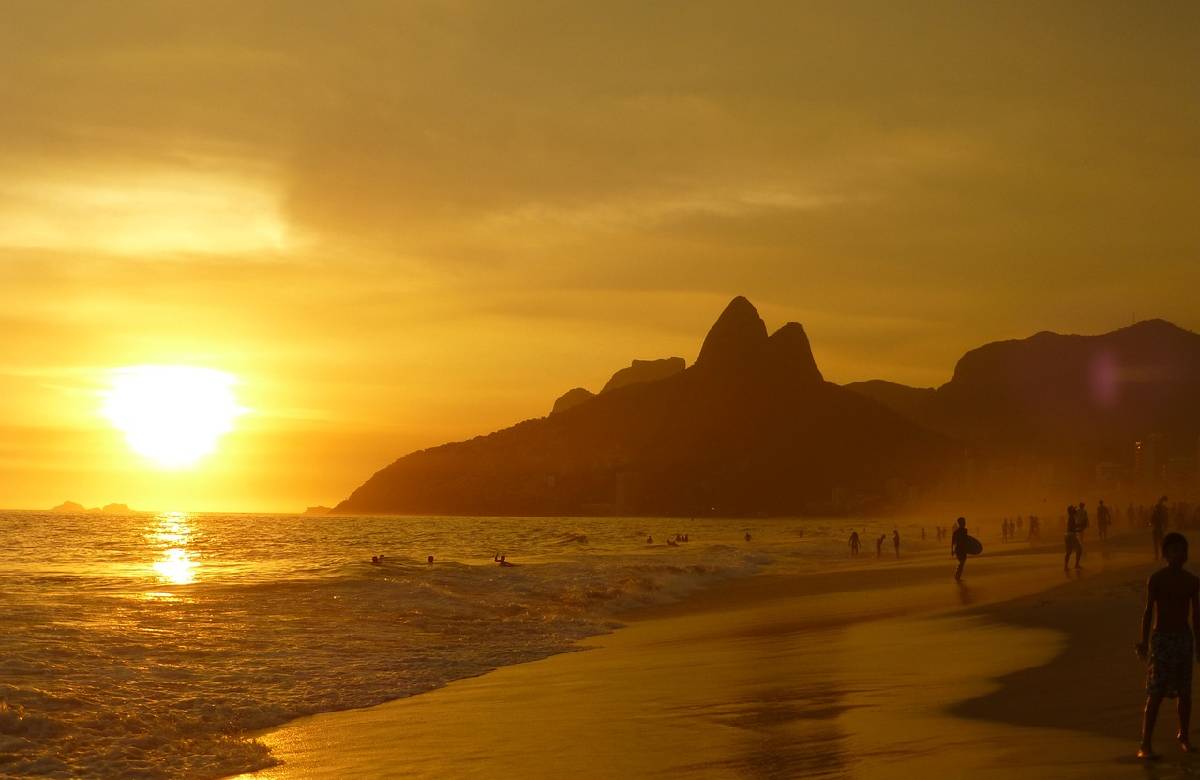 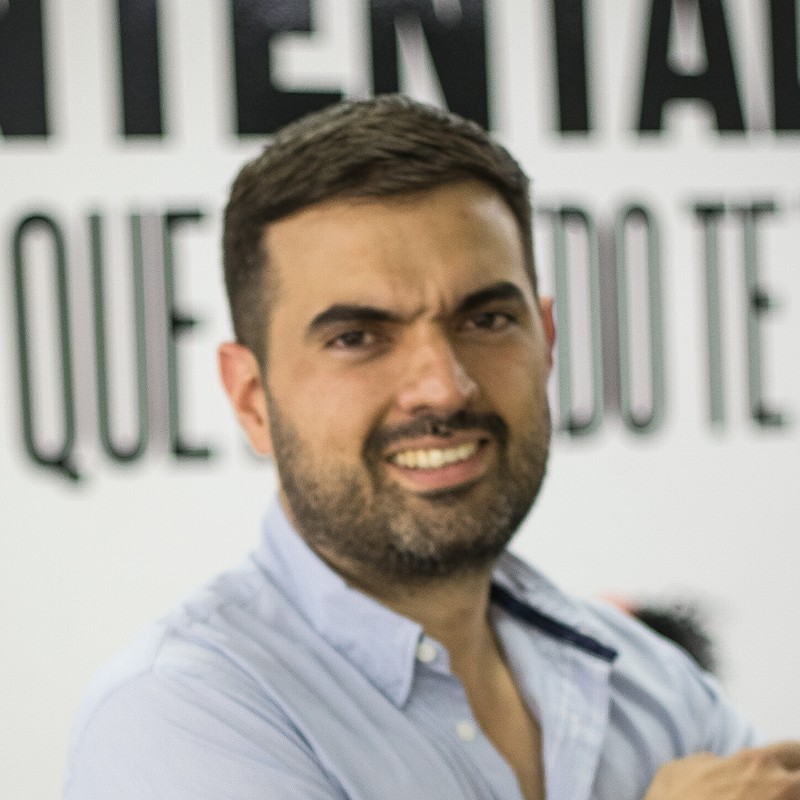 With more than 15 years working in the Fashion Industry, Carlos is the Co-founder and CEO of GAT Fashion Lab.

Thank you! Your submission has been received!
Oops! Something went wrong while submitting the form.
Share this post
https://www.gat.com.co/blog-gat-fashion-lab/latin-america-the-best-location-for-us-brands-to-manufacture-clothing

One of the most relevant trends in the clothing manufacturing industry in recent years has been the migration of production from Asian countries such as China to countries like Mexico and Colombia by some big fashion brands, but what is this due to? Does it represent any advantage for the United States fashion brands to produce in Latin America?

In this article, we will tell you our point of view on 5 key points that we consider key according to our more than 15 years of making clothes in Latin America and working with several big fashion brands.

5 reasons why Latin America is a better choice for clothing manufacturing for US brands than China and other Asian countries:

1. Closer proximity to the US than Asia and Europe

Latin America is on the same continent as the US, by plane, it is possible to reach almost any city in the United States in a couple of hours. Being closer represents greater speed in deliveries and lower logistics costs, in addition, the carbon footprint of the garments is reduced as shorter trips are made to take them to their final destinations.

Working with suppliers closer to your country of origin is known as Nearshoring. In this Forbes article, is mentioned that US clothing manufacturers companies have invested $11 billion in moving their factories from China to Mexico.

With the rise of e-commerce and social networks, companies such as Shein have based their success on a very fast supply chain, nearshoring and Full Package Production are strategies that US brands can apply to increase the production speed of their collections.

In addition to being closer, the time zones between Latin American countries and the US are very similar. For example, Colombia has the same time as New York and between 2 and 3 hours more than Los Angeles depending on the date of the year, while the average time difference between the US and China is 13 hours.

The Latin culture is also very similar to the US, in addition, Latinos are already the largest minority in the US, which has led to much of the Latin culture being adopted by Americans. This cultural similarity and proximity in time favors communication, a vital point in a complex and detailed task such as clothing manufacturing.

Furthermore, it gives good context for Latin designers to better understand the US market. With proximity, culture, and similar time zones, it is also easier to physically visit your suppliers in their factories to have a better relationship. In addition, Latin America is a very economic region and that is our next point.

This is a very interesting topic, as we have traditionally been told that Asia is the region where labor is cheaper, and although this is partly true, it does not recognize that Latin American countries also have cheap labor and weaker currencies compared to the US dollar, which makes it a perfect scenario for clothing manufacturing for US Fashion Brands.

The main reason why Asian countries have cheap labor is overpopulation, which facilitates the exploitation of workers by ignoring global work policies and ethics. In Latin America, this does not happen, the labor cost is economic mainly because they are developing economies with cheap currencies, which also makes life cheaper. Additionally, being smaller countries makes it easier to control labor exploitation.

Did you know that in Colombia there is the only factory in the world that manufacture Nike, Adidas, and Under Armour in the same place? It's called Supertex, and they also have locations in Central America.

As we mentioned in the first point, the clothing manufacturing industry is growing rapidly in Latin America, and governments are highly committed to helping develop the industry in their countries as it is seen as a great generator of employment and development.

With the industry's boom, many companies have emerged with very flexible MOQs, which represents a great advantage for smaller brands. For example, at GAT Fashion Lab, we have an MOQ of 300 units per reference, while an Asian clothing manufacturer generally has an MOQ of 1,200 units.

As we have outlined in the previous points, producing closer to your market significantly reduces the carbon footprint of the garments. In addition, in Latin America, it is easier to find suppliers with lower MOQs compared to Asia or other locations. However, at this point, we want to highlight the government support and best labor practices that Latin America has.

In Latin America, labor regulation is quite strict, and, being smaller countries, there is more control by governments, which are highly committed to helping develop the clothing manufacturing industry by providing credit and promoting technical education in the industry.

If you are a fashion brand looking for clothing manufacturers, we recommend considering options in Latin America as there are many advantages compared to traditional Asian countries.

At GAT Fashion Lab, we have over 15 years of experience working with some of the biggest retailers in Latin America. We have an MOQ of 300 units per reference and color. If you would like to know more about us, you can contact our team by clicking here.

This may interest you 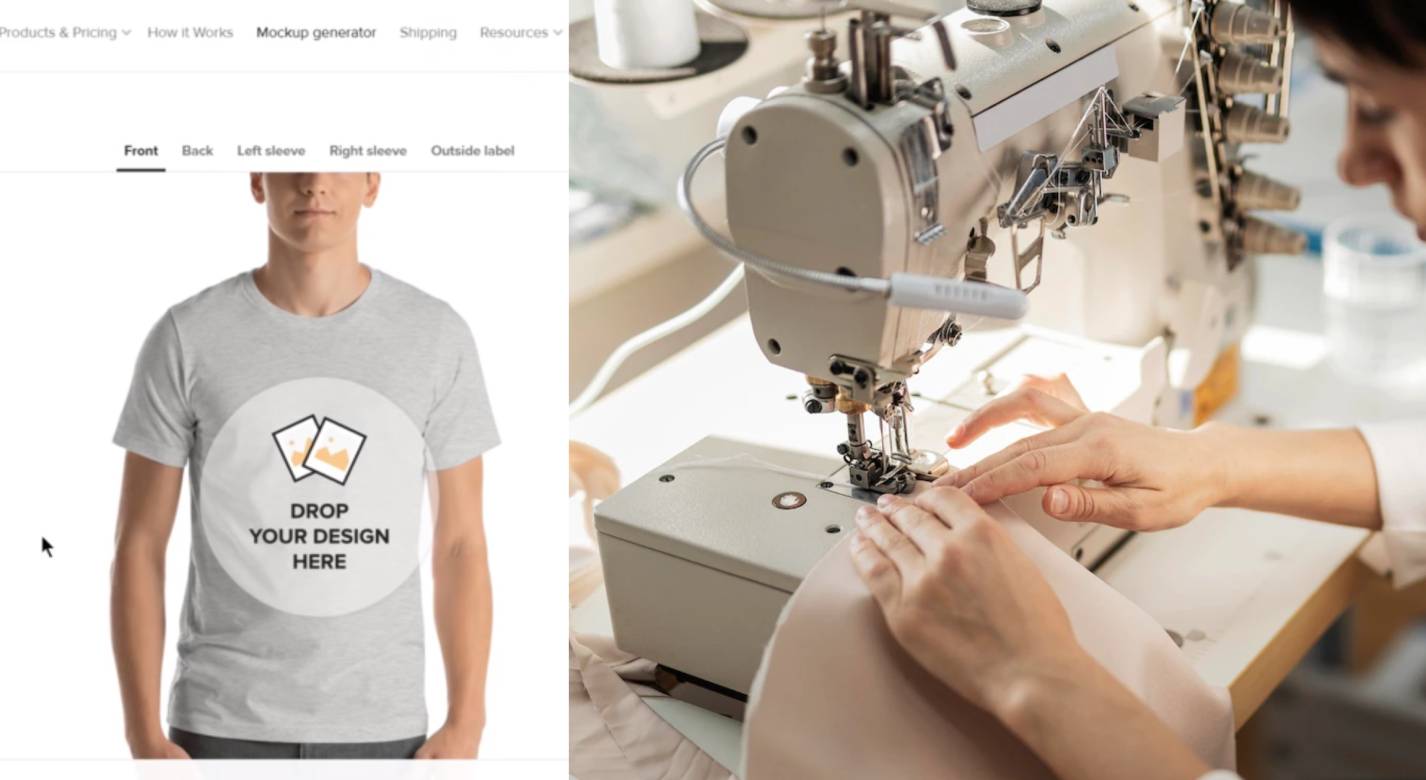 Custom Clothing Manufacturers vs Printing on Demand: A Comparison for Fashion Brands 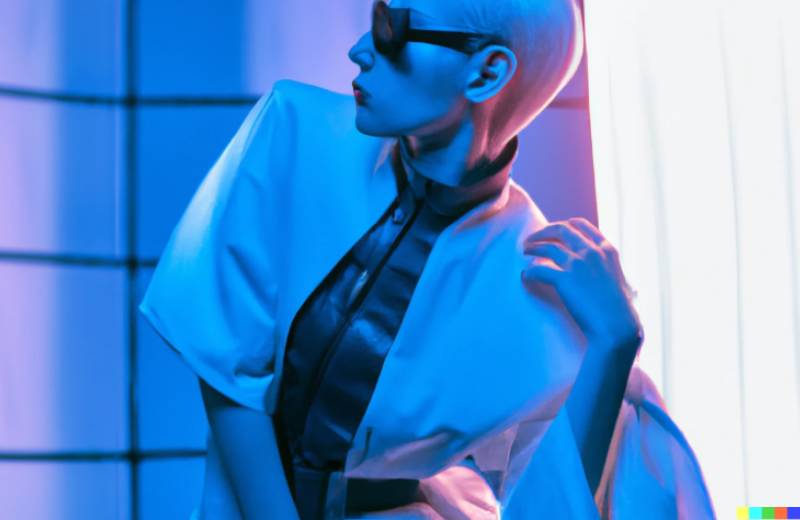 The Impact of Generative AI on Fashion Design 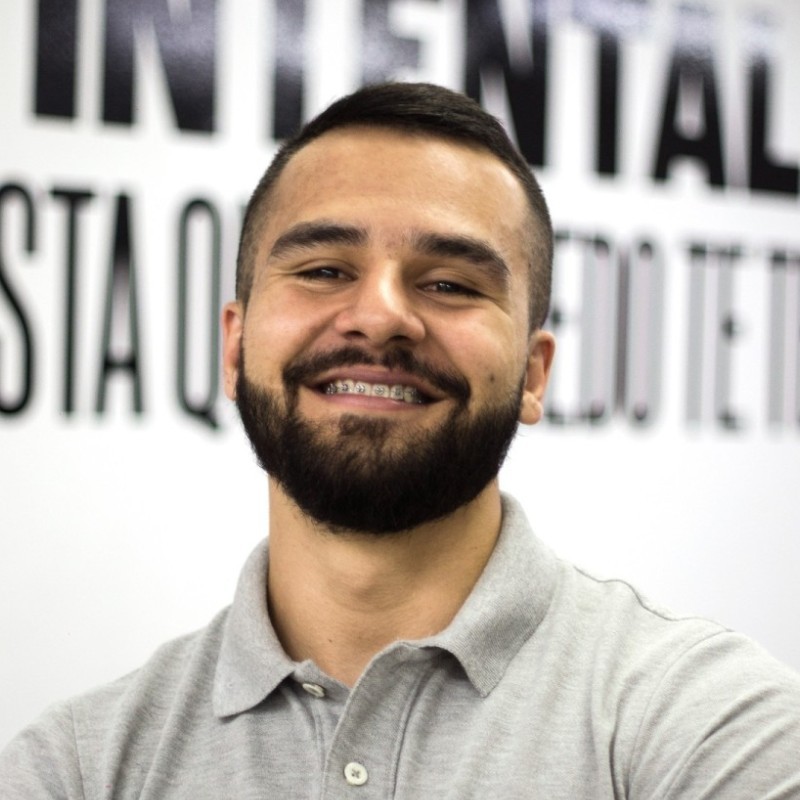 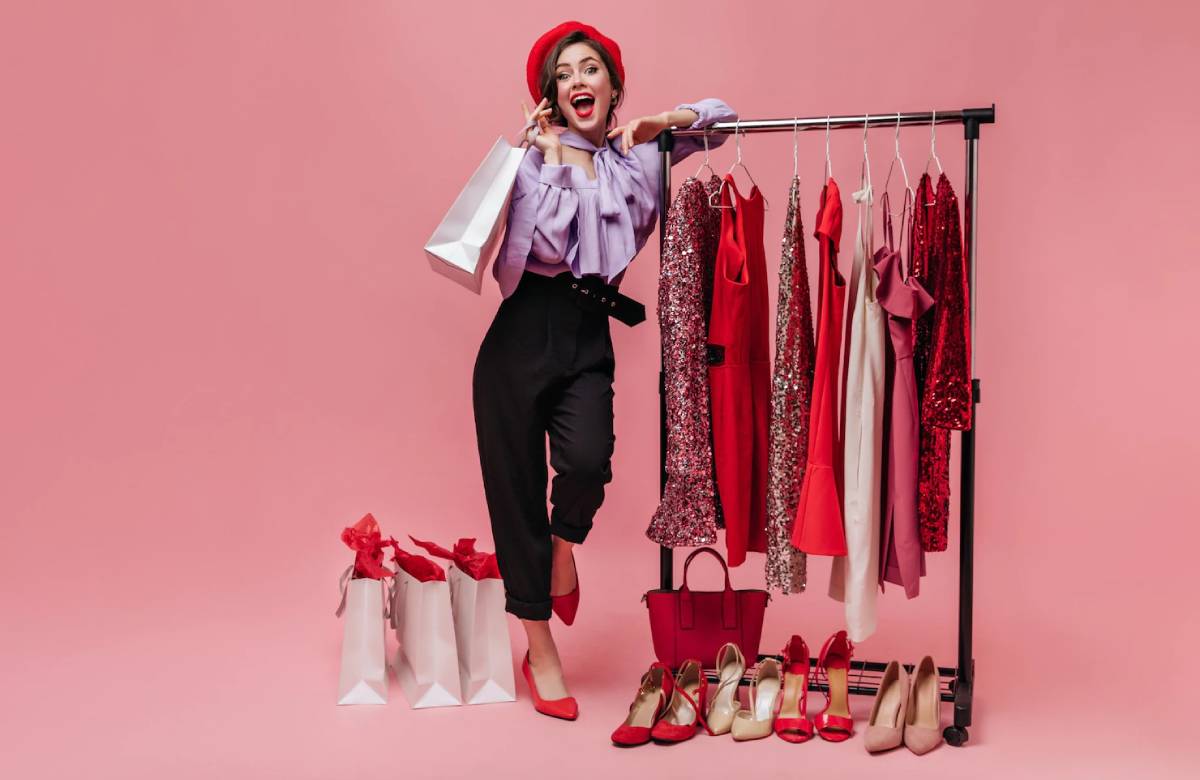 Discover the best private label clothing manufacturers in the USA with our expert tips and experience.

Every two weeks, we share some of the best examples of technology being applied in the fashion industry, along with some helpful tips to make fashion collection development a breeze.

Thank you very much for subscribing to our newsletter ❤️
Oops! Something went wrong, please try again

We hate spam and sales emails just as much as you do, so you can trust that we will only be sharing the most valuable information with you 💡🤓

Thank you! You will receive our business deck in your email in a couple of minutes!
Oops! Something went wrong, please try again.